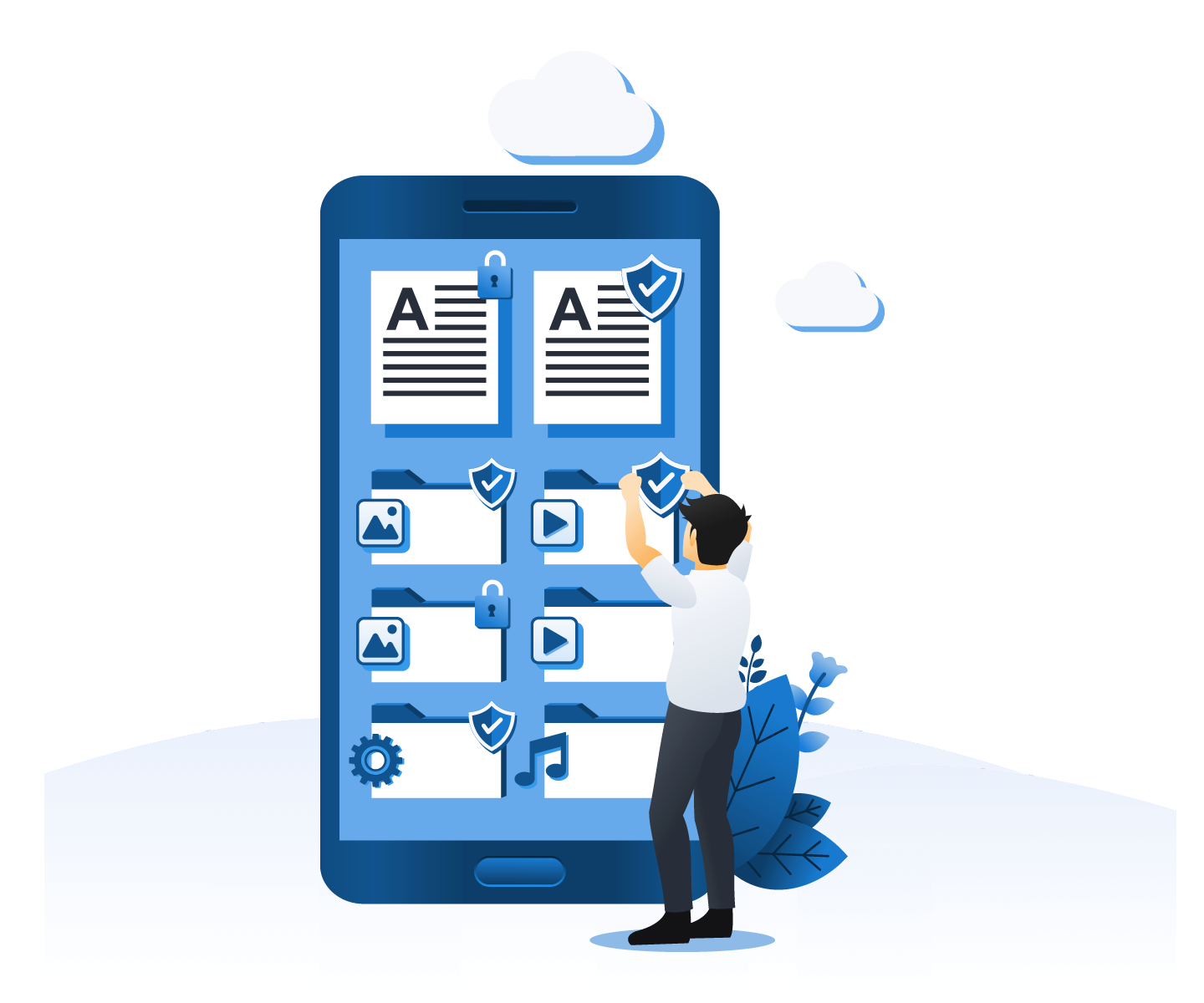 Designed as a true drop-in replacement for traditional VPN while fully leveraging the benefits of ZTNA, CrossLink addresses the challenges of today's mobile workforce and rise of the "work from home" paradigm.

It's Time to Replace your VPN

The network perimeter is disappearing.

The rise of new types of devices and the push to cloud environments long ago dissolved the strong network perimeter. Viewing the corporate network as a strongly-protected island accessible via a VPN is simply not valid anymore. Modern environments need a modern solution like CrossLink ZTNA.

VPNs come from a time when everything "inside" the network perimeter was blindly trusted. Once in, the user had open access. In contrast, the ZTNA "least privilege" model grants users only the access they were explicitly given, which is especially critical with the rise of working from home on user-owned devices today.

VPN does not scale easily.

Scalability in a VPN means having to replace a piece of hardware on the network. With the COVID-19 pandemic and explosion of working from home, many enterprises found themselves waiting months for a new VPN concentrator to meet the increased demand. In contrast, a ZTNA cloud service like CrossLink is designed for agility and flexibility, scaling with the click of a button.

Why CrossLink for VPN Replacement 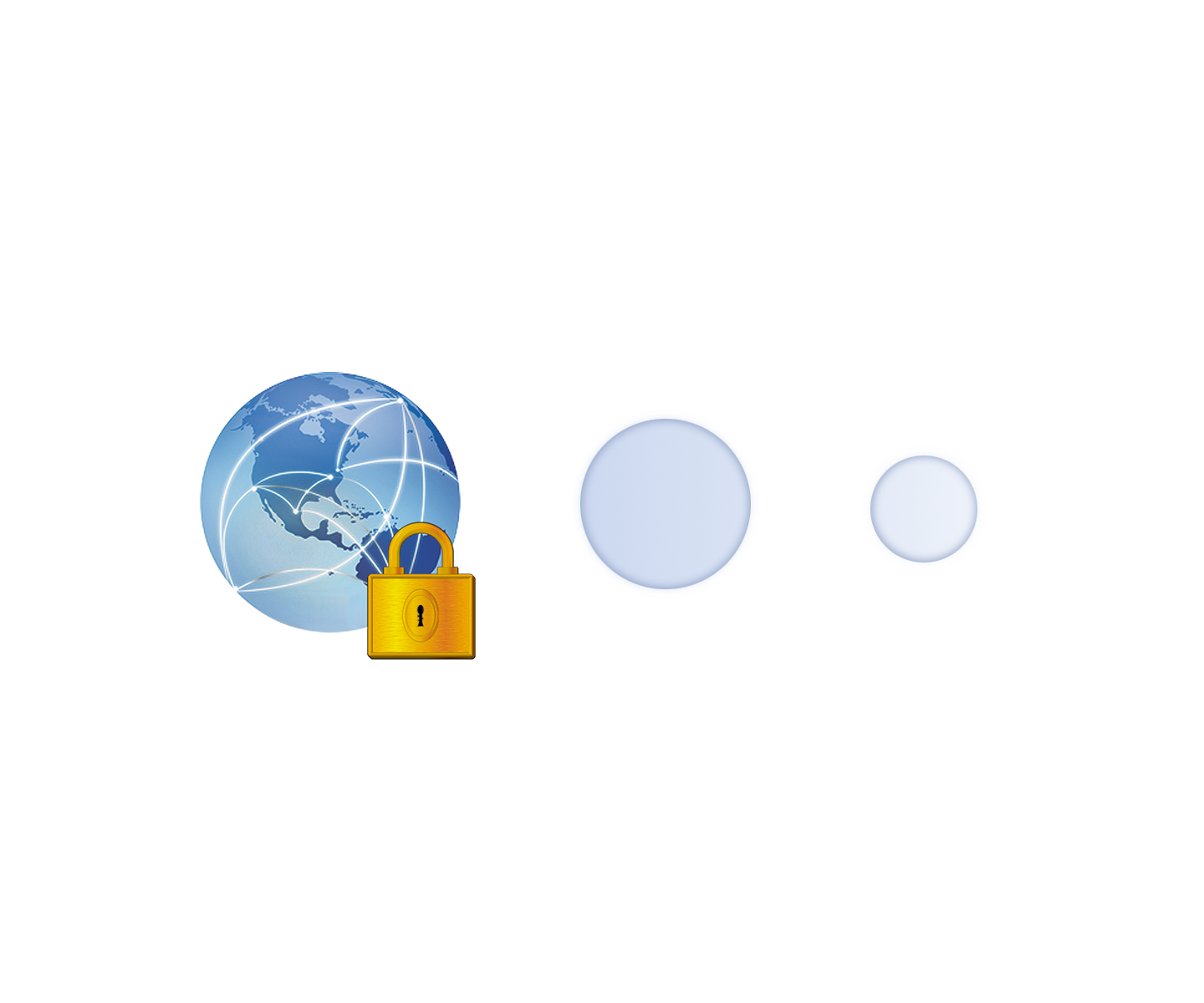 CrossLink is a true drop-in replacement for VPN because it supports all applications—both legacy and modern. ZTNA vendors that only support web-based applications or use DNS-based routing, simply cannot replace a VPN; instead, they will require either a costly migration or a parallel VPN infrastructure to support legacy or IP-based applications.

CrossLink supports all disparate user types—employees, third-party, managed, unmanaged, mobile, IoT, etc.—in a single, unified solution, with a seamless user experience regardless of endpoint device. Vendors that only support one type of user, or assume that all users are the same, will require the deployment of multiple, costly point solutions to handle all use cases. 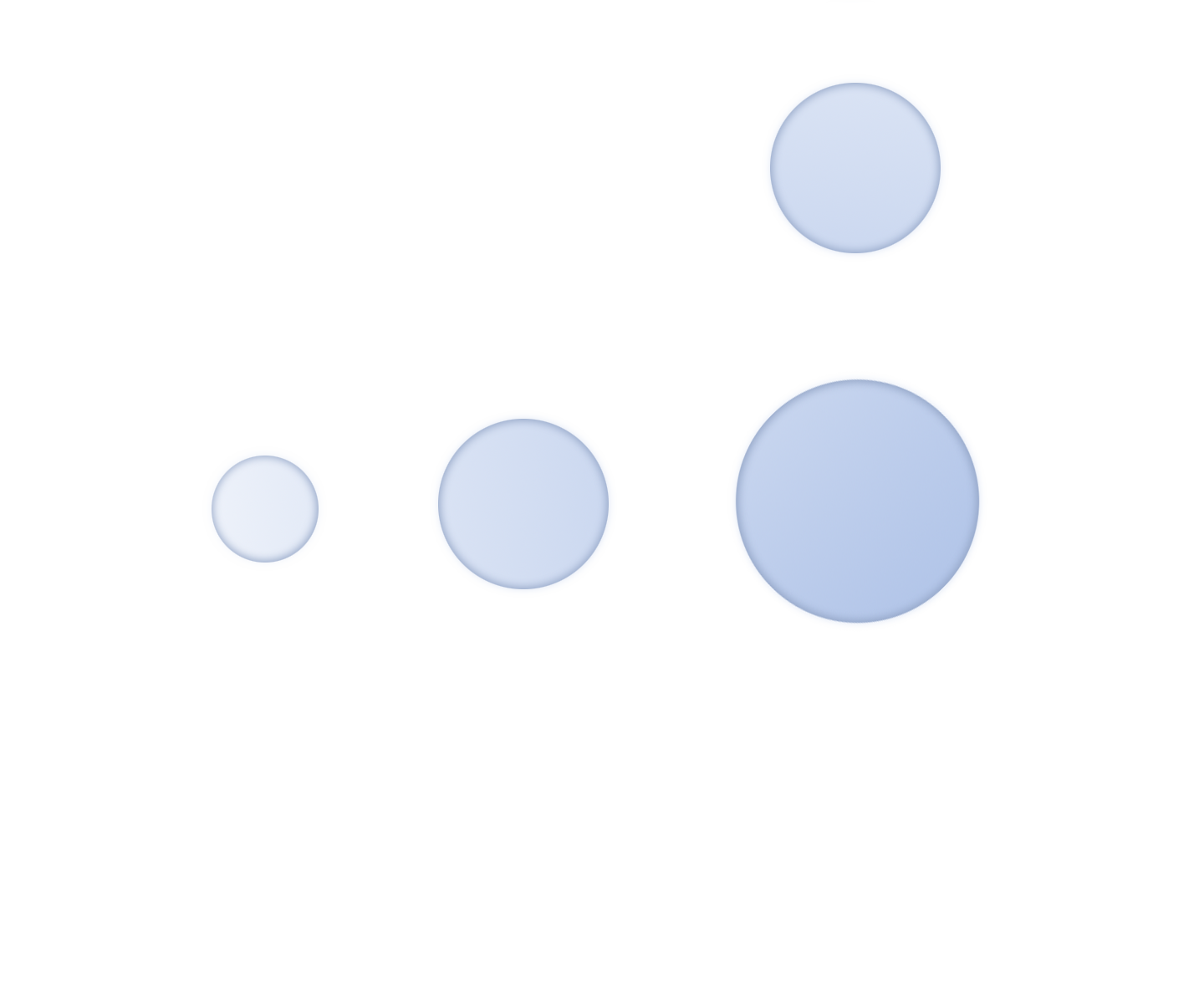 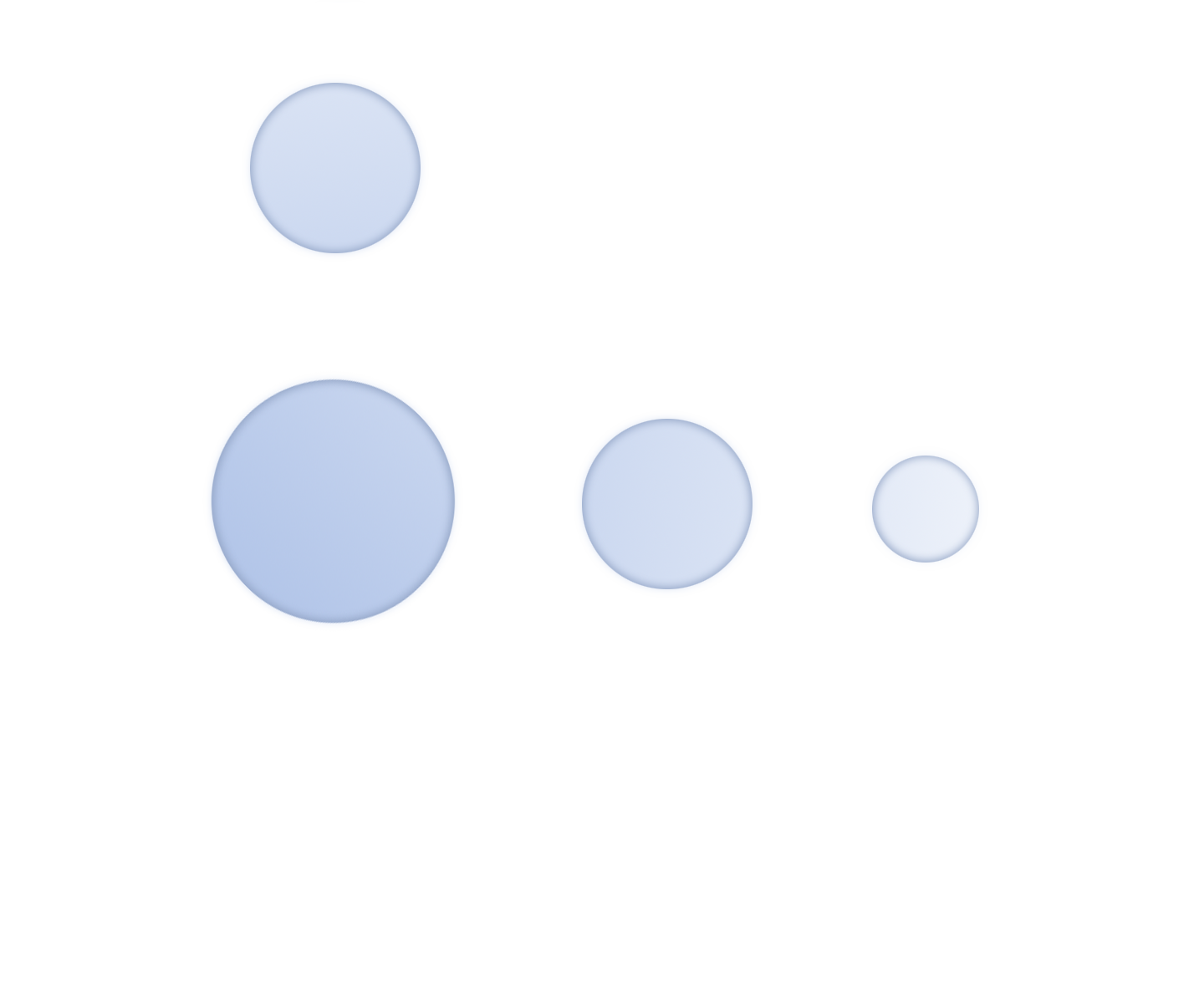 CrossLink ensures that only healthy devices are able to access enterprise resources and applications, with consistent health policies across all types of devices. The rise of "work from home" and BYOD has resulted in ever-increasing numbers of untrusted devices connecting to enterprise resources and applications. Vendors that do not fully attest devices both before and during the access lifecycle open up channels for attack into the enterprise network. 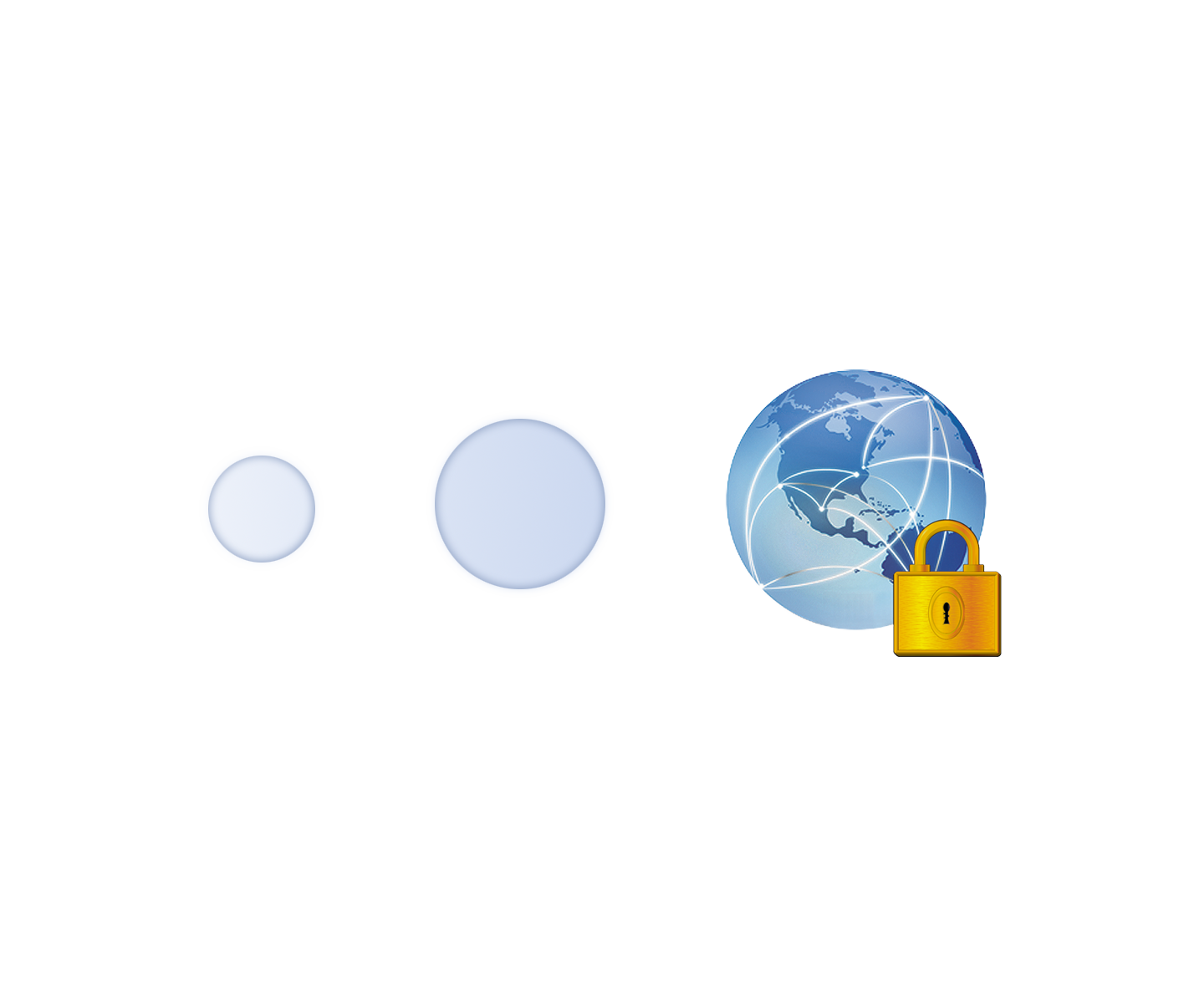 Not All ZTNA Solutions are Created Equal

ZTNA products that fail to address the following criteria can simply never be drop-in replacements for VPN:

Ready to see how CrossLink can replace your legacy VPN?